2022 BIG NEWS !!!
We are thrilled to announce that Vancouver Island FC has worked closely with the Victoria Highlanders FC to ensure that a viable opportunity for women's soccer remains on the Island. Within our partnership with the Highlanders there will be a team in the new provincial league called League One BC. This is the top level of senior soccer in British Columbia and is a fantastic opportunity for female players. 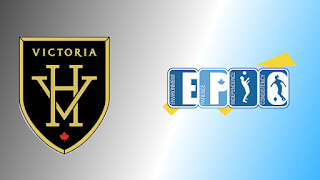 A FANtastic first season in the WPSL.

The reaction of players and these young girls sum it up.  Chek NEWS 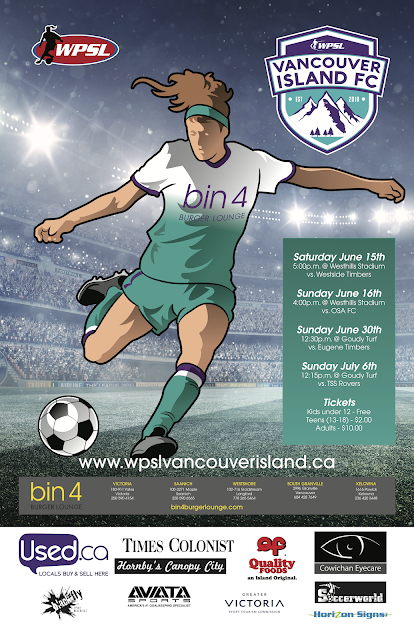 Posted by Neil Sedgwick at 4:39 AM